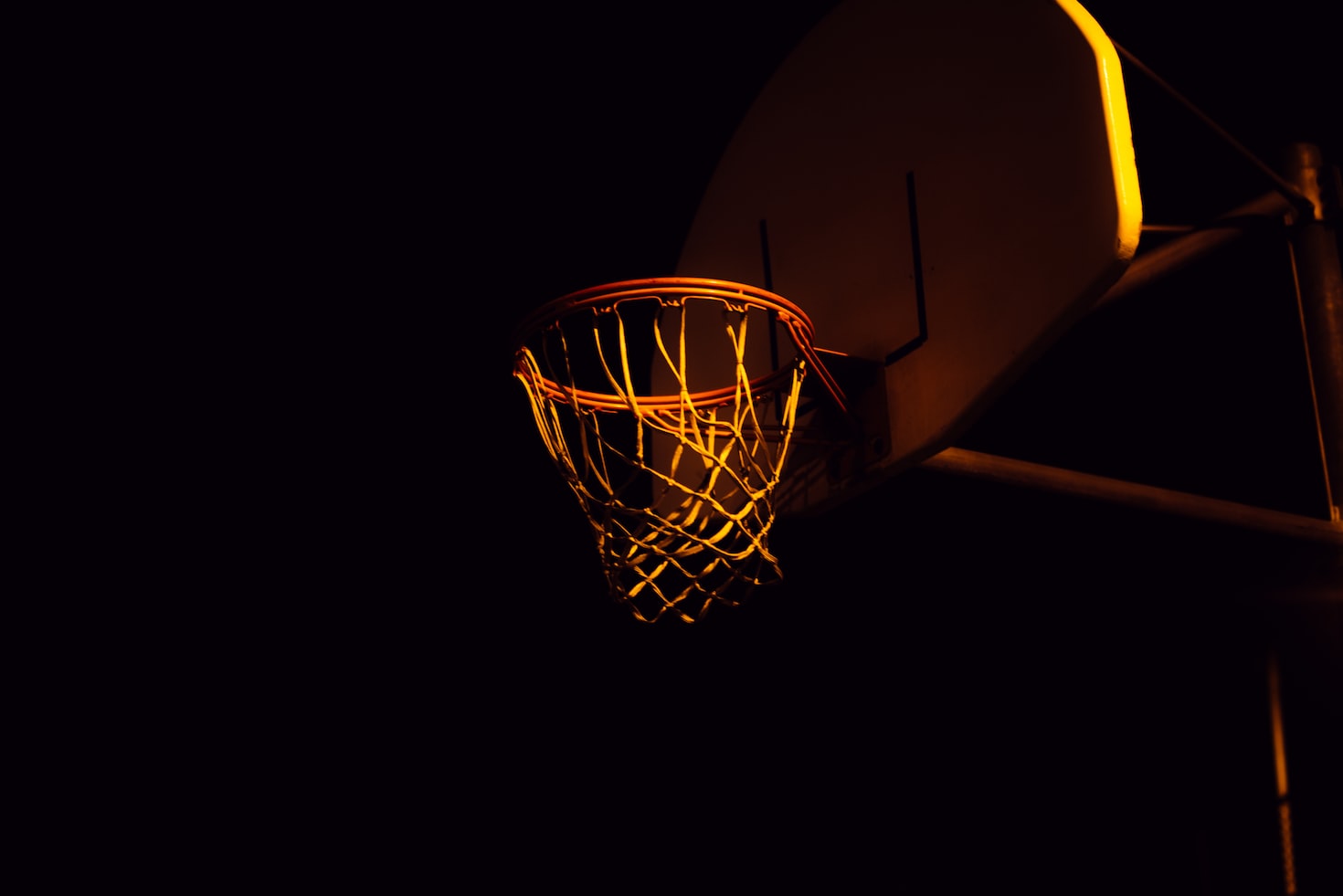 As summer ends, we are on our way to the next season of the NBA. This means you are just about to get ready to plan and plot your NBA betting odds. If past seasons are anything to go by, you know that selecting your favorite for this competition comes with certain considerations. You look at the teams, who they are made up of, if they are in top form, and if there has been any other related NBA news. With this in mind, we have been pondering which teams are going into the new season, ready to take it. And we are sure you have too. Here’s our list of teams who could each take the NBA title for the 2023/23 season.

Last season was a banger, and we are still not over the legendary win by Steph Curry and the mighty Golden State Warriors. And it seems they are yet again the hot pick for the title race. But that’s not all. Defending Eastern Conference champion, Boston Celtics have the shortest odds this season. Then there’s the LA Clippers, who have similar odds to the Celtics. Overall, we are in for a massive title race.

What is being said about the favorites?

The Celtics are betting hard on their young team selections with dedicated support coming from veteran players. If the team keeps this up, they could be well on their way to the playoffs. The Bucks have a player or two injured, but they still stand a chance of getting into the Eastern Conference finals. The Golden State Warriors are still riding the winner’s wave, and with two key additions on the player front, we are excited to see what they bring to the table come October.

The LA Clippers are co-favorites to win it this season. The player roster is versatile since it now also includes Robert Covington and Norman Powell. And lastly, the Nets took a significant knock with betting odds when there was word that Kevin Durant would be traded. But things returned to normal when it was confirmed he would be playing for the team for another four years. 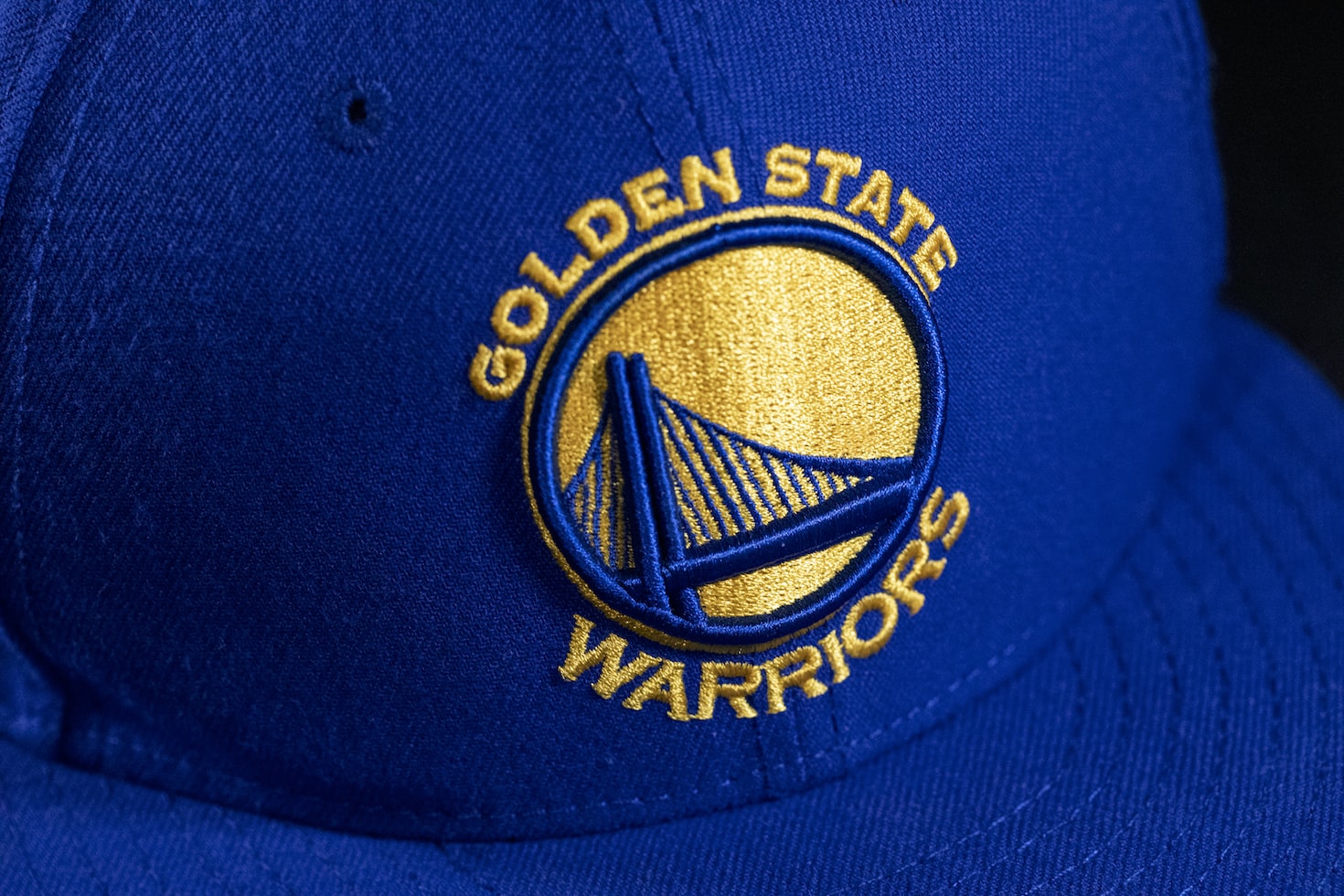 Who are the teams reaching for the championship, and what are their odds?

A lot is going on for the above teams. A great deal is happening with the Phoenix Suns, particularly Deandre Ayton who was rumored to be transferred without his knowledge. Last we heard, the Miami Heat was still looking around for younger players so we will need to keep an eye on that. The 76ers are as much of an underdog as they come, but James Harden returning in better shape for this new season could flip the switch. The Grizzlies lost two key players, Kyle Anderson and De’Anthony Melton, and this has put a damper on their odds for now.

For the Denver Nuggets, Nikola Jokic with Bones Hyland and Bruce Brown are looking to make key moves to help this team progress. Now we have the Lakers; with Lebron there, we know the team is covered. Could we see the Dallas Mavericks Luka Doncic walk away as the MVP this season? Well, his chances are high. After making a trade for Donovan Mitchell without losing Darius Garland, Evan Mobley, or Jarrett Allen, their title odds dropped from +10 000 to +3300, so it’s okay for now. The Timberwolves are in for a tough season, and their odds echo this. The same goes for the Atlanta Hawks, the Pelicans, and the Bulls. 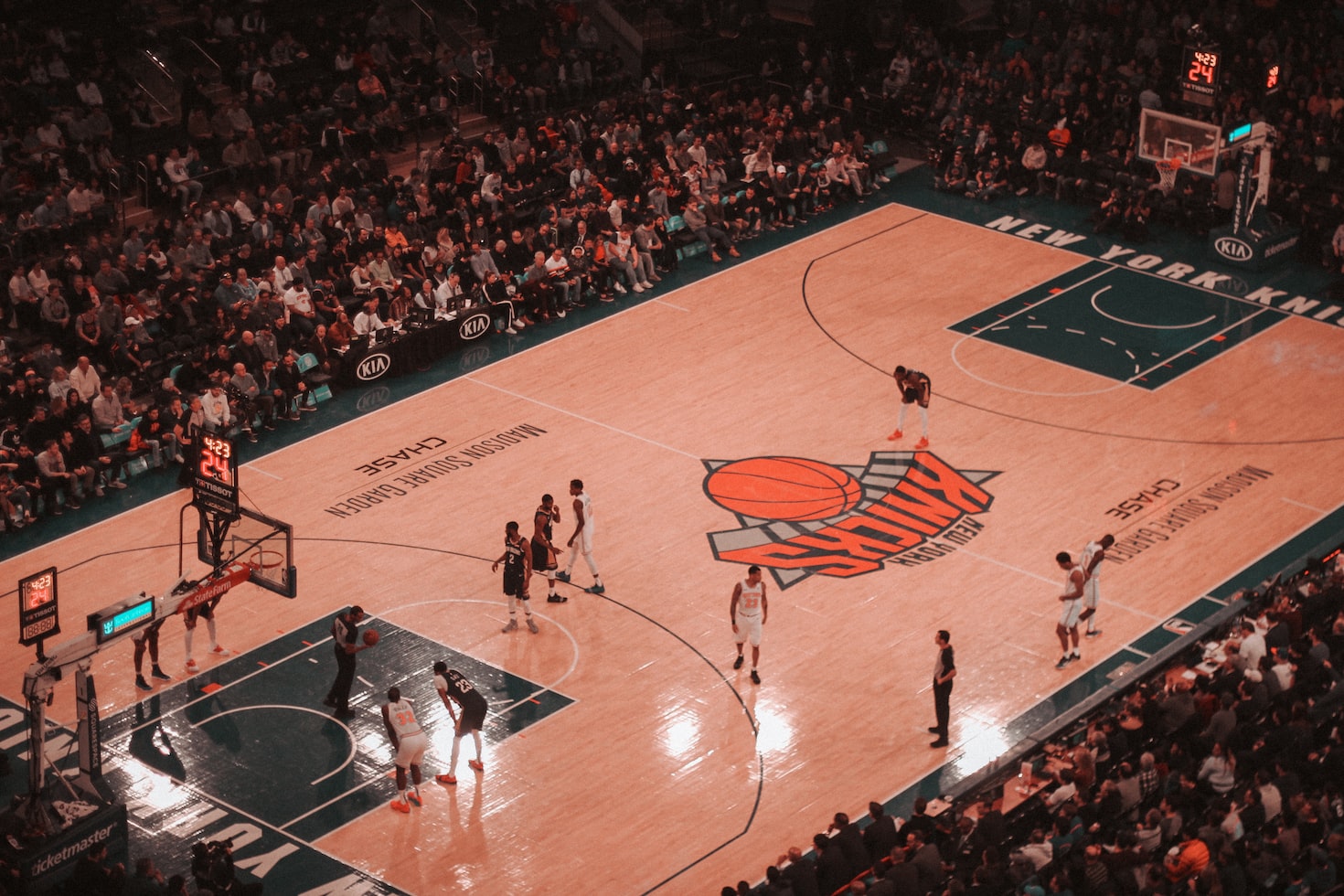 Who are the longshots, and what are their odds?