UConn-Tennessee is Back, But Don’t Expect It to be a Rivalry Anymore

While the Huskies are still an elite program in women’s college basketball, the Lady Vols have faded into mediocrity.

Share All sharing options for: UConn-Tennessee is Back, But Don’t Expect It to be a Rivalry Anymore

For 13 years, UConn and Tennessee fought for women’s college basketball superiority. Seemingly every game was for the right to be No. 1 in the nation or — on four occasions — the national champion. Seven times, one team ended the other’s season in the NCAA Tournament.

Each game in itself was a battle. Ten of the games were within single-digits. Three were decided by a single point. Every play, every possession, and every second was critical.

Then in 2007, Lady Vols head coach Pat Summitt put an end to the best rivalry in women’s basketball.

For over a decade, UConn and Tennessee never played. The rift was too deep to fix. Geno Auriemma demanded an apology from Tennessee. They refused. The two titans of the sport never faced off against one another in the NCAA tournament during this time either.

That hiatus finally came to an end Tuesday when the schools announced that they were beginning a home-and-home series in 2020.

The Lady Vols just aren’t the same powerhouse they once were, and they haven’t been for a long time. 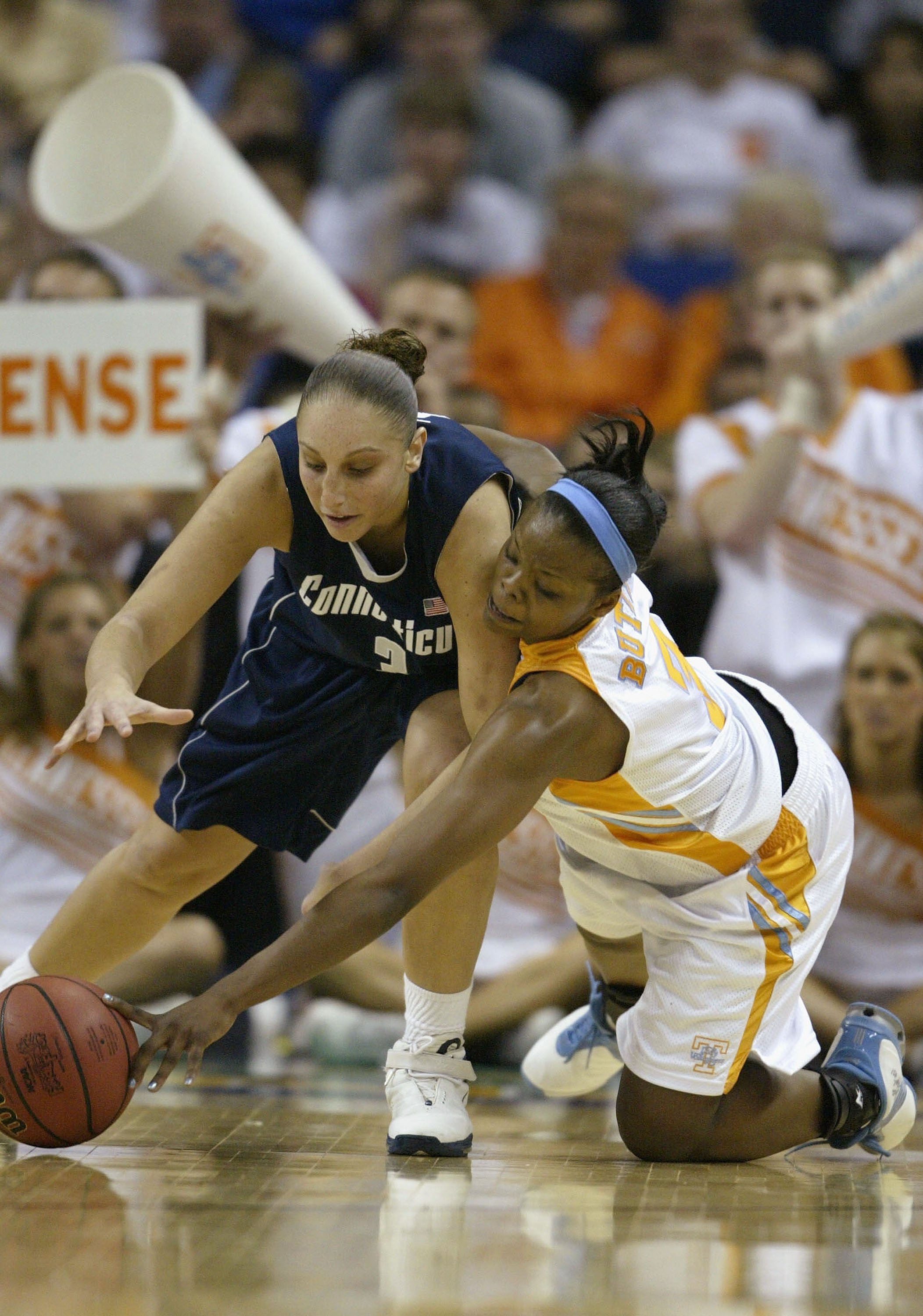 The past two seasons, Tennessee has gotten bounced in the second round of the NCAA Tournament. The last time the Huskies didn’t make the Sweet Sixteen? 1993.

The Lady Vols aren’t even the best team in the SEC anymore. They haven’t won a conference title (regular season or tournament) the past three seasons, something they only failed to do once in the past 29 years.

In those past three seasons, the Lady Vols have averaged 12 losses per season. UConn has lost 12 games total over the past seven seasons.

The fact is that Tennessee simply isn’t in the same realm as the Huskies anymore. Is there any reason to believe this won’t be just another typical UConn blowout featuring the end of the bench for the fourth quarter? Geno is still Geno, but Holly Warlick sure isn’t Pat Summitt.

UConn and Tennessee aren’t like other typical college rivalries. There’s not decades of history like Michigan-Ohio State, where the players and coaches change but the hatred between the fans never waivers. The foundation of the rivalry was Geno vs. Pat.

They were constantly battling each other — whether it be on the court, on the recruiting trail or even in the media. Leading up to the game, it was almost guaranteed they would exchange barbs at one another, which would rile up each fanbase.

For Tennessee fans, it won’t be so different. UConn is still UConn. Auriemma is still the bane of their existence and they’ll want to beat him more than anyone — just as they always have. But for Huskies fans, while they still want to beat those orange jerseys that say “Tennessee” on them, is it really Tennessee anymore?

But when UConn and Tennessee meet on the court again — 13 years after the last game — the only remnants of a rivalry will be from the past.