It's official, this is the new UConn logo

The school has confirmed it, here's your first official image.

Share All sharing options for: It's official, this is the new UConn logo

UConn has officially unveiled it's new logo today, a week ahead of schedule after images of the new Husky leaked online. The final logo is very similar to what we posted earlier today, but with the notable addition of significant red trim. I still like it, though not as much as I did without the trim. What are your thoughts? 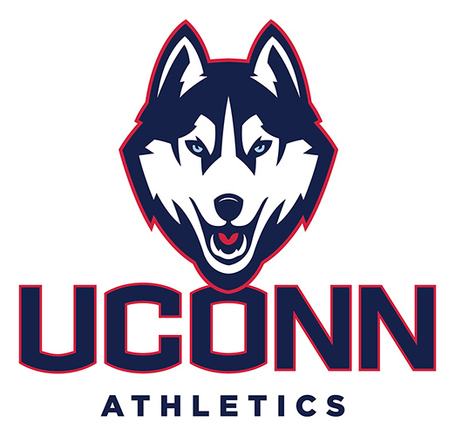 @tim_fontenault The red's used when we have the UConn Athletics name underneath. When it's just the Husky, it will be no red.