PICTURES: Is this the new UConn logo?

We have images of what might be the new UConn logo.

Share All sharing options for: PICTURES: Is this the new UConn logo?

UConn's new logo is supposed to be revealed by the school a week from today, but some leaked photos online might have given away the secret early. The three images originally appeared on the forums at sportslogos.net, and their hyperlinks indicate that they're being hosted at apparel site Fansedge.com, though I was unable to find the three shirts listed for sale at the site.

It's worth noting that there are actually two logos here -- one where Jonathan is sporting a white tongue, and one where he has a red tongue and green eyes. And of course, nothing here is official, but the sleek, trimmed-down art style seems similar to that of the recently redesigned Oregon St. and Cal logos. We'll know if this is official next week, but for now, if this is it, I'm a fan. 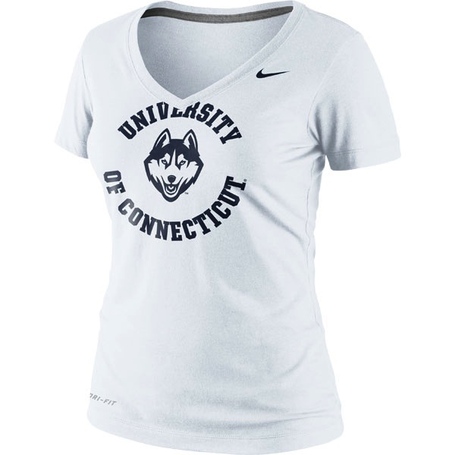 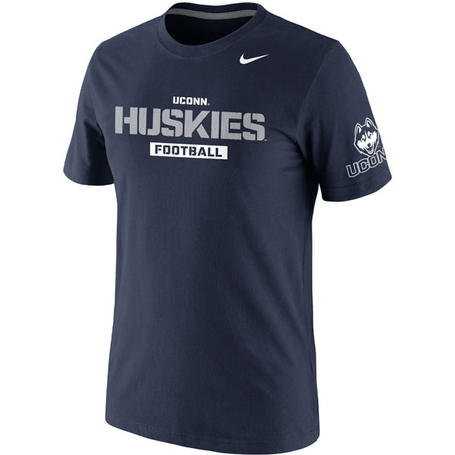 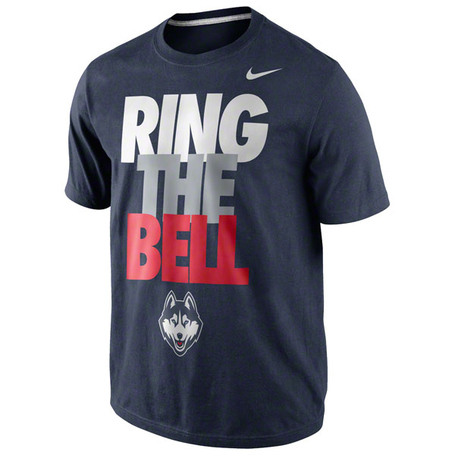