UConn's logo is being redesigned and will feature a meaner Jonathan

We still haven't seen it, but it will be unveiled in the next few months.

Share All sharing options for: UConn's logo is being redesigned and will feature a meaner Jonathan

We've gotten some more information today about UConn's expected mascot and branding revamp, and it looks like the school is taking its lovable husky mascot in a meaner direction. The scoop comes courtesy of the The Daily Campus, which found a volleyball player who had seen the logo. Apparently Jonathan's new look will retain UConn's signature blue and white, but be more intimidating and less friendly, though at that level of detail it's hard to guess what we might be looking at.

UConn didn't say much to the DC, but they did say that it should be unveiled in late April or early May, though if anyone happens to spy it earlier, we'd certainly welcome photo evidence.

If you want to get an idea of what a UConn rebranding might look like, Oregon St. would be a good place to start. The Beavers, a Nike school like UConn, went through an image revamp that was unveiled last month. Their old (top) and new logos are below (images from sportslogos.net). 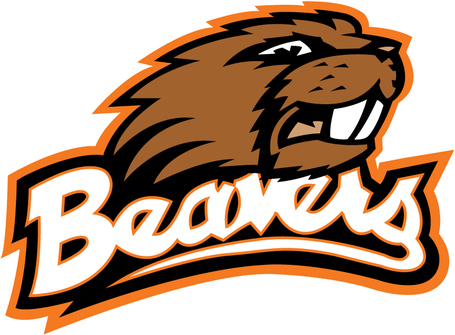 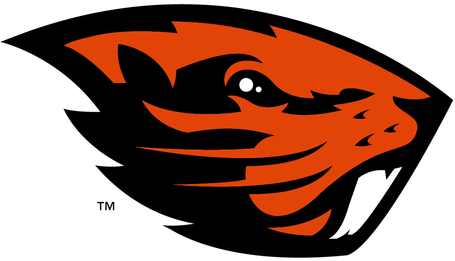 What do you want to see in a new look for Jonathan?