Let's take a look at the many faces of George Blaney

Share All sharing options for: Let's take a look at the many faces of George Blaney

When I was at UConn some intrepid students took it upon themselves to create the "George Blaney Fan Club." As far as I could tell the purpose of the club was holding up a Blaney-related sign in the student section and trying (usually successfully) to get Blaney to wave to them as he entered the court . I always loved the idea of the fan club because it seemed ridiculous that Blaney, he of the preternatural ability to fade into the background, would have a diehard following, even if it was an ironic one. Yet, it makes sense. Blaney is in his eleventh season at UConn (he's had the title of associate head coach since 2007) and he's been a huge part of UConn's success as Jim Calhoun's right hand man.

Still, Jim Calhoun hasn't been able to coach every game. He occasionally gets sick, has family conflicts or, as is the case at the moment, gets suspended, and when that happens, it's the Blane Dog's time to shine. And shine he does, Blaney has done as well as anyone could ask filling in -- he's 8-8, with most of the losses coming in the 2010 season that didn't exist -- but the real magic happens in front of the camera. To that end, I collected all of the Blaney-centric photos in our neat UConnBlog photo picker widget for your perusal and enjoyment. 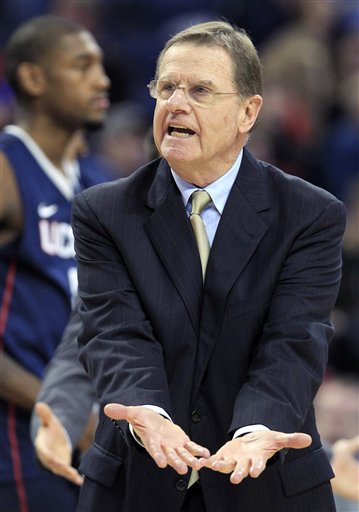 This is from last night's game, you know, the one that UConn almost lost to South Florida? This is the absolute angriest George Blaney can look. 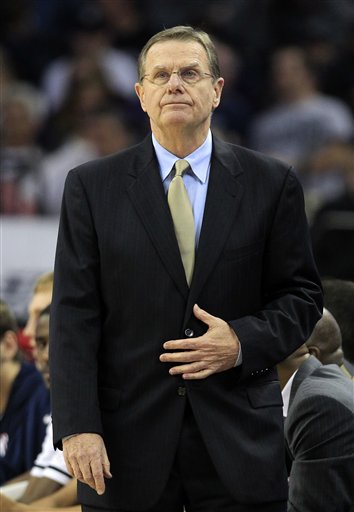 Little known fact: Blaney spends his summers as a director of a local funeral home. 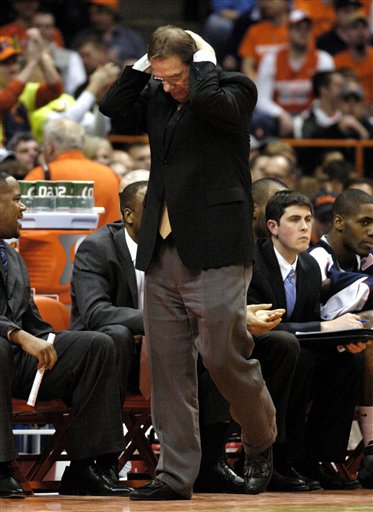 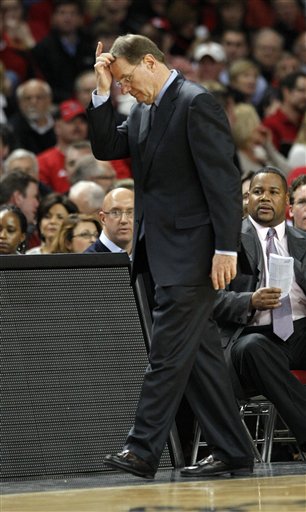 George Blaney's best day ever (what can I say, the man has one hell of an emotional range). 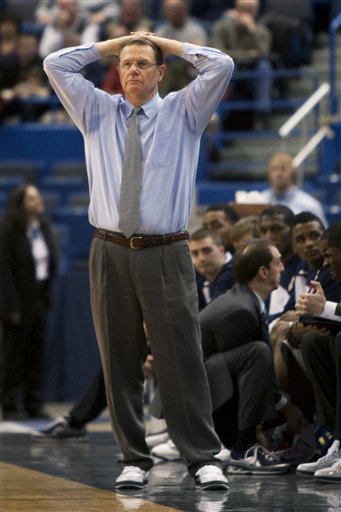 If you want my body and you think I'm sexy, come on sugar let me know. 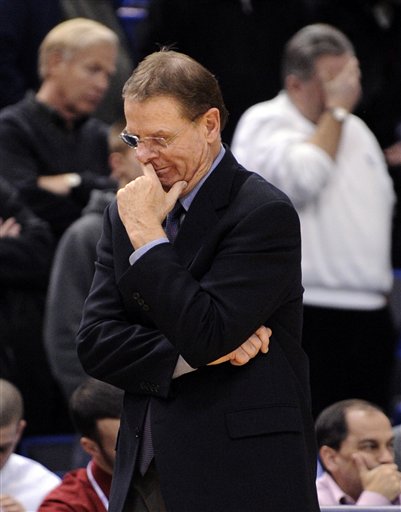 Blaney mentally draws up a play that involves intricate screens, 22 passes and an easy lay-up. It will be ignored in favor of a Shabazz Napier 27-footer. 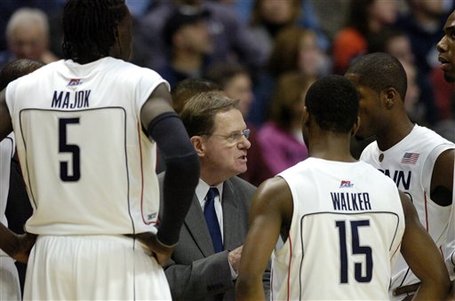 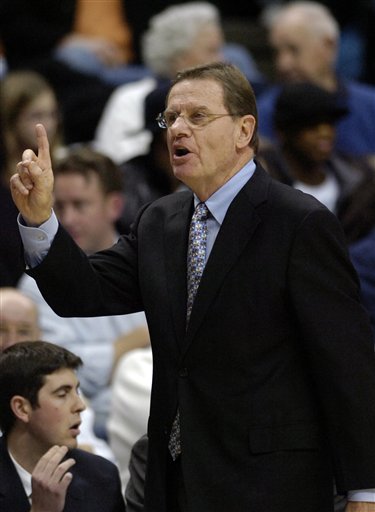 Blaney does his best Calhoun impersonation but is sadly off by a finger. 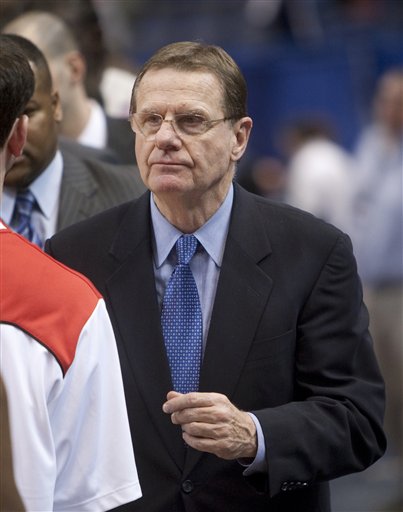 Blaney prepares to announce his candidacy for President of the United States. He will seek a spot on the Blaney Party ticket. He will not get it. 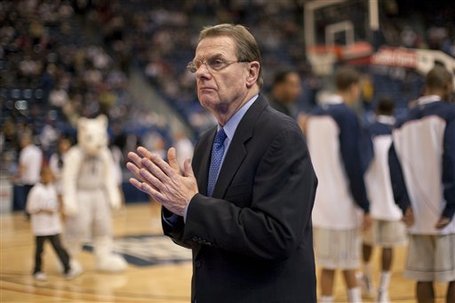 Laugh it up world, Blaney waits, and he plans, and he will have his revenge.