Poll: Would you listen to our witty commentary, too?

Share All sharing options for: Poll: Would you listen to our witty commentary, too? 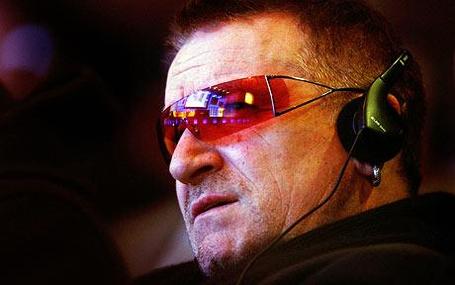 Bono would listen to us. Would you? (via i.telegraph.co.uk)

The idea of a UConnBlogCast has been floated around amongst the triumvirate behind the blog for at least a year, but things just never came to fruition (i.e.: I got lazy).

So let's put this to a vote: If we were to devote some time (let's say once or twice per week) blathering on about all things UConn sports, would you give it a listen?