So, that was pretty awful.

Share All sharing options for: So, that was pretty awful. 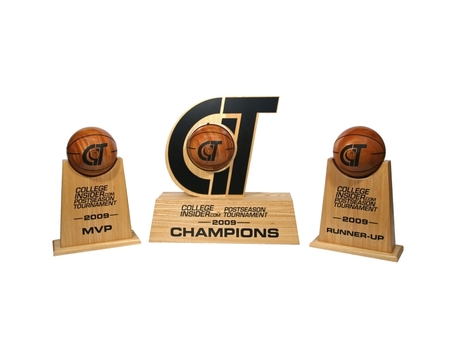 Yikes. I don't even think the NIT would WANT UConn after a game like that, hence the new photo.

Cincinnati beat UConn 60-48, in one of the uglier basketball games ever played. Everyone's due a WTF loss, but a good team wouldn't have four of them. Had UConn closed out any of their one-possession losses this year, or had they come into the game 17-7, this would be forgiveable.

But in Calhoun's return to the bench? After an entire season of blowing close games? THREE FREAKIN' DAYS AFTER COMING WITHIN A WHISKER OF BEATING SYRACUSE? Disgraceful. And credit to Cincinnati for taking advantage of this frustrating bunch.

The seniors are left to play for pride, if they've got any.

As for everybody else...can someone show some basketball skills at some point before the end of the year? Maybe?

Final thought unrelated to UConn's awful play (mostly): F--- the XL Center. Worst arena in the country, for any sport.

It is garbage, and no matter how much embarrassment UConn suffers on the court this season, it simply can't compare to the embarrassment of playing in a sterile, quiet warehouse 35 minutes away from campus. Implode it, move all UConn games to Gampel. Don't like it? Watch the games on TV then. I'm goddamned sick of the XL Center.

I'm sick of this season, too. At least 2010-11 will be here relatively soon. Better days lie ahead. Hopefully.