Susan Herbst named UConn's president. The only problem? Where she went to school

Share All sharing options for: Susan Herbst named UConn's president. The only problem? Where she went to school 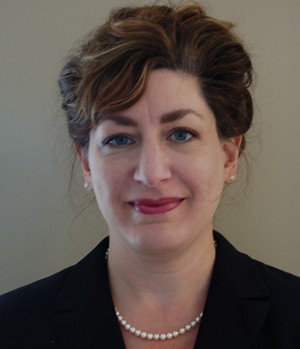 UConn is expected to name it's new president today, and it is looking like it's going to be Susan Herbst, the executive vice chancellor and chief academic officer of the University of Georgia system, according to the Courant. UPDATE: It's official. Herbst is UConn's 15th president.

Herbst is a political scientist whose work has focused on public opinion. A few years back, she served as the "Officer in charge" of SUNY Albany, which is just another way of saying interim president, so she does have some experience in the top dog role.

Two big things stick out about Herbst, one good, one bad. First, the good. Unlike UConn's 14 previous presidents, she is a woman. Good on UConn for finally hiring someone who isn't an old white guy.

Now the bad: Herbst did her undergrad at Duke. At Georgia Tech, she keept a Duke Cheerleader Barbie in her office. This is an obvious problem. She seems like a fine candidate, but I think her first order of business should be a public renouncing of her alma mater, preferably at her introductory press conference. Oh, and there could be some very serious issues if that Barbie tries to make the trip to Storrs.

We'll have more throughout the day if UConn does indeed make an official announcement.