Postgame discussion: We suck. How much?

Share All sharing options for: Postgame discussion: We suck. How much? 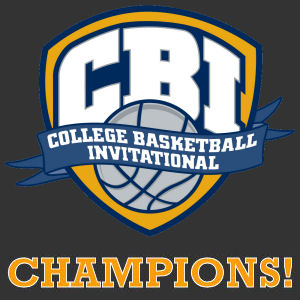 Right now, UConn is not an NCAA Tournament team. It's barely an NIT team. It has no road wins, no wins against ranked teams - and not for lack of trying - and now a loss to arguably the 7th or 8th best team in the Big 10 - nice court storming, by the way, dudez. UConn should count itself lucky that it plays a bunch more ranked teams in the Big East, plus Texas next Saturday. A team in a lesser conference would have its season sunk right now.

Gear up to enjoy 2009-10: the Rebuild-ening of UConn. And since the Huskies' three best players are graduating, get ready for Rebuild-ening Part II: freshmen/sophomores/Kemba edition next season. I need a drink.

Save us Brandon Knight, you're our only hope.