As part of TheUConnBlog’s 2009 football Season Preview Week, we’re rolling out position primers and opponent capsules. Today, we take a look at the Huskies’ triple entente: the coaches.

After a weekish of looking at the players who will shape the Huskies' 2009 season, here's a brief glimpse at the three big figure heads that will guide them of the field of battle: 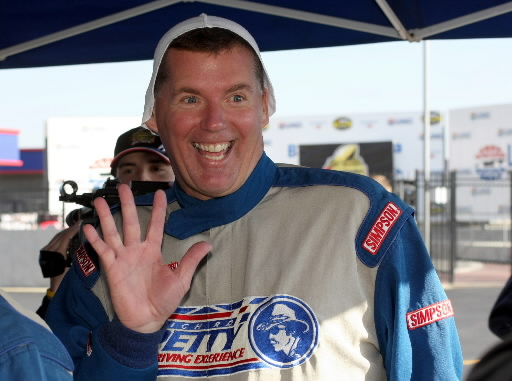 2008 outlook: When Edsall first got the job at UConn, he was shoveling the snow at Memorial Stadium himself.

But after 10 years on the job, Edsall has made the program – dare I say – matter. In nine Division I-A seasons, the team has had four winning seasons, earned three bowl trips (two in the past two years) and a share of the Big East title.

For all the jokes made at Edsall’s expense, his work leading the program into the new millennium (of UConn football) has been down right phenomenal. Perhaps I’ve grown accustomed to his face.

But now, the team must take the next jump: becoming perennial conference contenders. And this is the perfect season to do so.

While 2008 was essentially a success, it left the team with a lot of turnover at several key positions. Now, it’s time to see if UConn can be a team that quickly regenerates from its losses, Wolverine-style, like the West Virginias Louisvilles other BCS conference teams of the world or be forced to undergo a season or two of rebuilding before its next assault on the conference crown.

The team was able to string together back-to-back winning seasons in 2007 and ’08, the first time its done so since joining the Big East in 2004. But this time, it loses its best player in school history, has to completely revamp its offense and replace four Day 1 NFL draft picks.

This could be one of Edsall’s toughest seasons since acquiring a snow blower. And the fact that the team has the talent to seemingly overcome all that in the preseason is already a bit mind-blowing.

Now, we’ll see if Edsall can turn it into on-field results.

So far, he hasn't let us down. 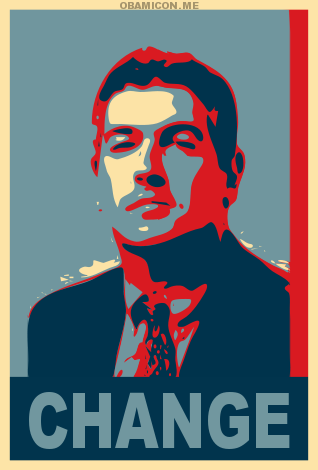 2008 outlook: Moorhead may have one of the toughest job in college football this season.

The first-year offensive coordinator must somehow transform a passing offense that ranked 109th nationally into something relatively competent, with a quarterback that’s thrown 46 career completions -- six of which to opposing teams -- and a crop of receivers and backs that combined for two touchdown catches a year ago.

Needless to say, Moorhead has probably worked a few late nights since accepting the job in January.

A lot is expected of the no-huddle spreadish/mutiple attack he’s bringing with him from Akron, where he guided the Zips to the 46th-ranked passing attack in 2008. Mainly because after three seasons of Rob Ambrose’s offense, which consisted of only three plays (inside draw left, inside draw right, inside draw middle) and the occasional forward pass to spice things up a bit, the offense may be somewhat enjoyable this season.

And successful. Perhaps the biggest plus of Moordhead’s new offense is that it will mask some of the problems the team has had recruiting at the skill positions: The team’s no-huddle may allow its players' conditioning to wear down opponents instead of doing it with talent, and the "multiple" looks will allow the offense to change its personnel and style based on the weaknesses of the defense. Something Moorhead pointed out himself to The Courant’s Desmond Conner:

"I think the term multiple fits," he said. "You just don't want to pigeonhole yourself into saying, 'Hey, we're going to line up every play, every game and be four wide receivers and one running back.' There are situations or games that dictate whether you're going to need to use more of one grouping or one formation than another. A team may defend the four-wide set real well in one game and the two-back, one tight end set not so well. We want to take advantage of the defense's weakness. The next week they may not defend four wides well but defend the pro set well. Multiple allows you to take advantage of the defense's weaknesses and be aggressive."

Like I said before, the team may never have a player pull a Donald Brown (i.e. melt faces 30 carries a game) under Moorhead. But that’s going to end up being a very, very good thing.

The talent will come; in fact, with Frazer – who, despite my previous comments, may be the most talented passer the team has ever had – and Dwayne Difton, the team may already have it. And when everything comes together, it could be great.

The days of reading playbooks by candlelight may be over, my friends.

Our outlook: Am I the only surprised that Orlando is going on his fifth season as defensive coordinator?

Not because he’s done a bad job or anything. In fact, last season, the D finished sixth nationally in total defense and 22nd in scoring defense.

But aside from spotting his bright red windbreaker occasionally on the sidelines, Orlando has virtually gone unnoticed and unacknowledged during his tenure.

Whatever it is, Orlando pretty much flies under the radar. But he deserves more credit.

The defense has essentially careered the team while the Tyler Lorenzens of the world noodle-arm their way up and down the field on offense.

And barring any unforeseen injuries, the team should again field one of the better defenses in the conference. There are issues along the defensive front, and redshirt freshman Jerome Junior may struggle as the starting SS.

But as it has in past years, the defense should again shoulder the load.