Relive all those emotionally scarring moments at SixOvertimes.com

Share All sharing options for: Relive all those emotionally scarring moments at SixOvertimes.com 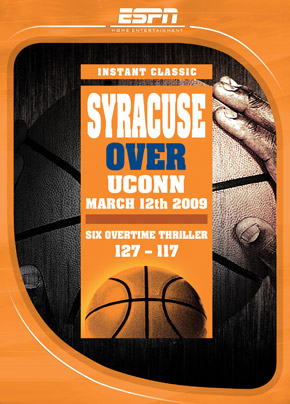 I'd like to complain about how this site was only made to promote their DVD. But, really, this is pretty awesome.

Things that are great about this site and watching its clips of the six overtimes: