Share All sharing options for: Please God no: The Dove considers transferring 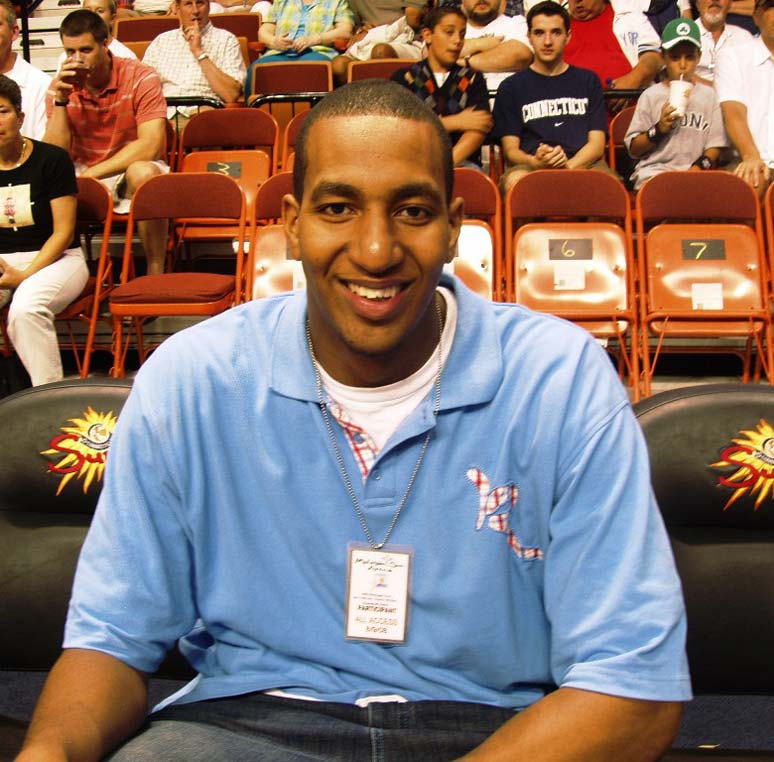 If you're lost, you can look, and you will find me. Time after time. If you fall, I will catch you, I'll be waiting ...

It took three seasons, but the end looks like it has finally come.

Jonathan Mandeldove, neither man nor dove, is considering transferring from UConn. And even worse, it seems he's also shut down his Facebook page, leaving me with a hole in my heart and about six hours of my day to fill.

I never thought this would actually happen. Sure, the Dove averaged 2.3 minutes, 0.3 rebounds and tied for the team team-low with 0.0 points per game this season. And, yeah, he may be made of gum or some gum-like substitute. But there's no way UConn will be able to replace those muffled, Kermit-like shrieks of support or his star power.

He may not produce on the court. But the Dove has been a campus celebrity and perhaps the most popular player on the team behind A.J. Price, Thabeet, Adrien, Dyson, Stan, the entire bench, Alex Hornat, Justin Evanovich and Blane Dog.

The Dove is without a question my favorite player to ever suit up for the Huskies. For him to go would just be a crushing blow, one I wouldn't be able to recover from for some time.

And why now, Dove? Why not leave during the great purge of 2007 ... and the one in 2008. Or even this year, where reports surfaced that Calhoun was considering medically redshirting him, even though it seemed like there was no injury days before.

On the bright side, the Register's David Borges had a blog post Thursday that said Calhoun hasn't talked to anyone about transferring yet. But then again, the Dove doesn't really talk as much as he honks. And I'm sure Borges doesn't spend as much time on Dove's twitter page as I do. (His post also mentions that there's a chance that Thabeet may stay. But first thing's first.)

I encourage -- No! I implore you to start some type of petition to keep the Dove here. I think I speak for everyone in America when I say we cannot let this happen.