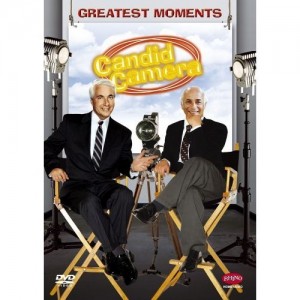 I admit, "Greatest Moments" is stretching it.

A YouTube search of "UConn Syracuse" turns up surprisingly few results. So does "Syracuse loss," which caught me off guard.

That didn't leave me with a whole lot of choices for Syracuse mockery, but I believe that this is probably the cream of the crap.

So please, enjoy these videos and laugh at everything associated with Syracuse and the Orange (some videos are NSFW because of language):

Thirdly, we have... hey, how did this get in here?