Just give it up, Nate

Share All sharing options for: Just give it up, Nate 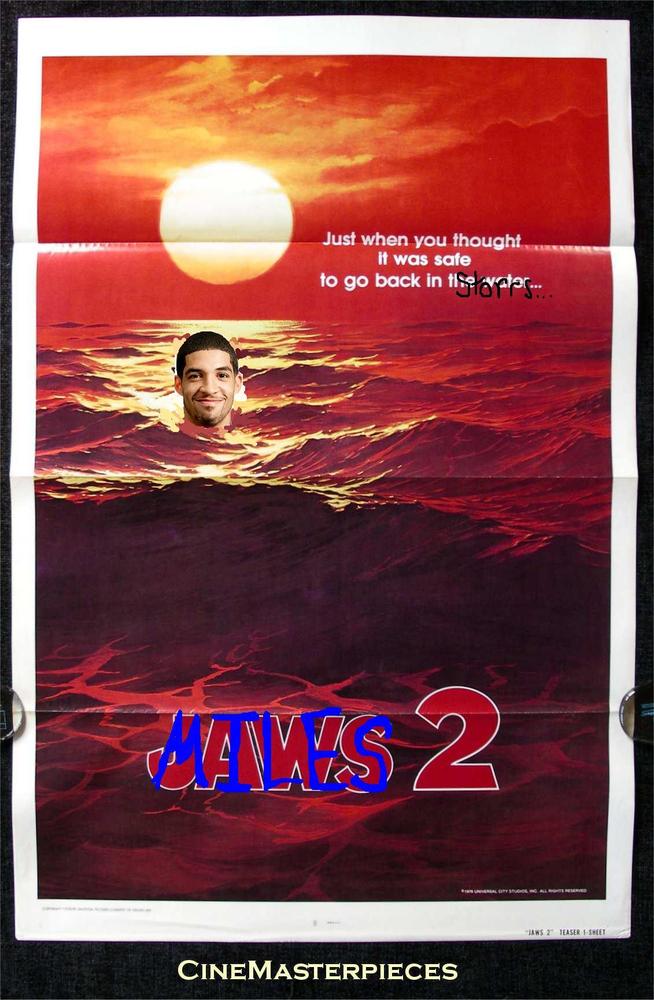 Apparently Nate Miles had so much fun at UConn in his first go-round, he can't wait to get back to Connecticut.

Per the Hartford Courant:

Nate Miles, expelled from UConn Oct. 2, was scheduled to appear today at Rockville Superior Court on charges related to his alleged violation of a restraining order, but his case has been continued until at least Dec.23. Miles still must complete counseling that could lead to charges against him being dropped, and the court has allowed for the extension because Miles is finishing coursework at Southern Idaho. Miles expects to play for Southern Idaho this season.

Now, according to previous reports, Miles was considering appealing his expulsion from school back in October. In this blog post, and in other places as well, it seems like Miles would love to come back. If charges are dropped, it might be reason enough for him to go after another shot. Or at the very least, talk about the matter will increase.

Regardless, it's probably best for everyone walk away from this whole ordeal. Besides, someone needs to farm all those potatoes. And there probably aren't any phones around, either.