Share All sharing options for: What caused today's power outage? 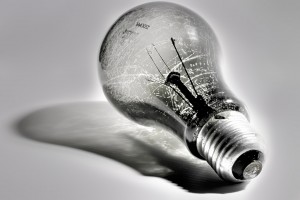 That is probably the question several UConn officials are asking themselves right now. The outage, which lasted for roughly 45 minutes -- starting around 4:35 and ending shortly after 5:20 -- affected the entire campus. However, no one knows exactly what caused the sudden blackout.

UConn spokeswoman Karen Grava told TheUConnBlog.com that school officials are unsure of exactly what caused the power failure, though the incident is being investigated in an effort to prevent future outages.

There were no official class cancellations because of the outage, Grava said.